Home Off-Topic On protests, discrimination, and the changing of history 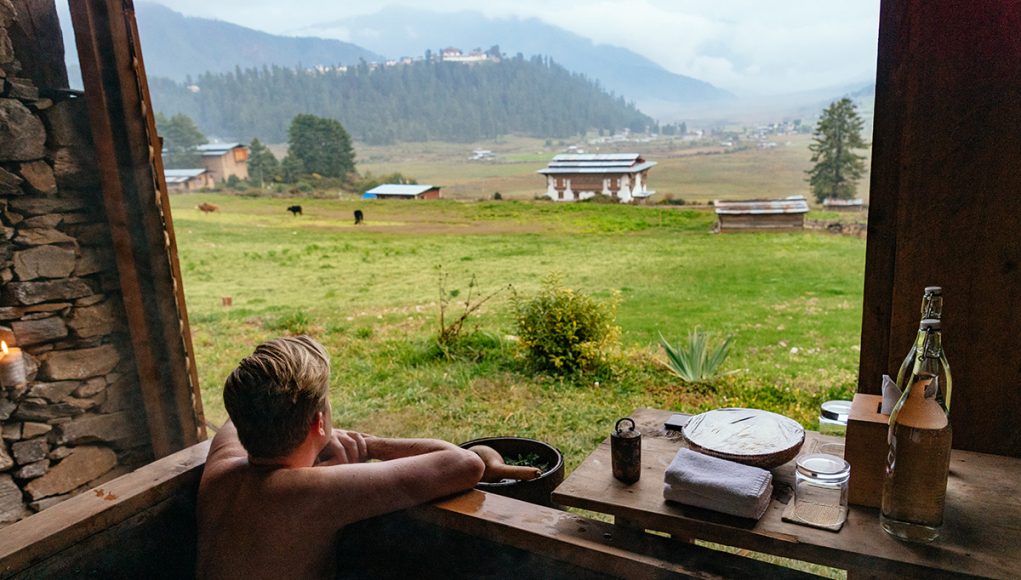 I’m struggling. And I am struggling deeply. It started with COVID and the lockdown of everything I held dear: travel, food, opera. And just at the time when my life seemed to be back on the verge of normal, the world is held in thrall by long-overdue political debates. Maybe that’s why I am very emotional these days. Which is probably not very healthy.

Originally I planned to write something about the now-famous hashtag #blacklivesmatter. My view and my take on things. I have spoken out because of xenophobia and injustice before, and will always do so in the future, but I really struggled with that one. That post is still a draft and I noticed it’s not good for my mental health to finish it. It’s too aggravating.

Let me explain why.

What I really see is a world being taken over by the politics of the internet. And the internet is a great thing. You can learn, communicate, entertain, and be entertained – never before was it that obvious than during this pandemic.

But when anyone can write and share their ideas unfiltered and unedited, you create a mire of disinformation and unhealthy opinions. And that is potentially very dangerous.

Ethics is a very complex topic and a lot of people confuse sentimentality with justice. And so is linguistics. Sometimes immediate gains contradict long-term effects.

What do I mean? Take a look at the hashtag #blacklivesmatter. While, from my perspective all human lives matter, and it’s totally justified to highlight a certain group in times of crisis (just like we prayed for Paris or stood with New Zealand), I’m still having tremendous problems with the hashtag itself.

First of all, it ignores the fact that, right now, right here, there is a lot of lethal violence and toxic discrimination against other minorities as well. So, when you name a problem, you have to be specific. “Not only the lives of wealthy hetero, predominantly male, US-American citizens of European decent matter” would be negative, and in my opinion the far more correct way to phrase it. Not as catchy, I know.

Secondly, it repeats and establishes a racial slur. “Black”. What’s black? Race is a construct of the 19th century. There are no races. One could call the Neanderthals or the Denisovans a different race. And even then you’d be better of calling them a sub-species.

Distinguishing a single species based on a phenotype is big rubbish. We could as well distinguish between different hair colors, eye colors, or other genetic variants observable in modern-day humans. So, when you say” black lives” matter, even if your cause is just, you are still establishing that there is a separate group.

Here we got the white people. And there we got the blacks (often used without the “people” because they are not people after all, eh?). And they are a separate group, they are being discriminated, and that’s why we, on the other side, need to voice our support. Continuing to use words like “black or racist” will ultimately ensure that these concepts will stay in our heads for all eternity. I would propose to stop using them – especially in a time where the perceived borders have increasingly become hazy at best.

And I got a similar problem with the toppling of statues. Having a Columbus Day is pure bullshit. Period. And so is destroying statues. Destroying the public face of history has always been a favorite tactic of the worst demagogues in history. Veil them, stick a print-out of a civil rights hero on their face, put them in a special museum, whatever.

(Besides, if you follow the argument to its very end, it would be “go back to where you came and give the land back to those who originally owned it” (establishing the slave trade was, if you ask me, not even the worst sin – colonization was). But that’s a discussion for a different time.)

It’s healthy and important to have an ongoing debate about our history. But if you start destroying statues of people who committed atrocities, then I’m not sure museums all over this planet would have a lot to show – our history has been extremely violent after all.

And that past violence won’t go away if you destroy the statue. What will go away is the memory of it and thereby the means for future generations to learn and re-interpret that part of history. Sometimes you need to vent your anger? Well…

What differentiates us from animals is our culture. Culture isn’t locked in our genes. It’s transmitted orally (and manually) each generation anew. We need it – the good and the bad.

When I saw the video of George Floyd, I didn’t watch. I can’t bear watching extreme violence and I never do. But when I saw a cameraman hit by police on live tv while covering the Washington protests, I cried. It still brings me to tears.

Because we are in the process of losing our humanity and everything we worked towards in the past 50 years. And I specifically mean more people than you might think I mean.

In Germany, we currently have a debate about how to deal with pedophilia in our law. And a lot of protesters are shouting for more severe punishments. Sounds reasonable, right? Abuse of our youngest and most vulnerable is atrocious after all.

But you know what? German criminal law isn’t based on punishment and revenge. It’s based on prevention and resocialization. A sentence isn’t really there to punish someone. That’s an outdated biblical concept.

If your kids did something wrong, you don’t give them a good thrashing and then lock them in their room for 2 days either. If anything, it traumatizes. So, why would you ever do that with adults?

Yet, thanks in large to the unfiltered media, we are currently walking towards a society where these old concepts are getting more and more proponents. To misquote: “Lock them up”.

And that worries me deeply. Not all just causes lead to just long-term results.

What we really need is thoughtful interdisciplinary discussions. As humanity, we also need to learn to have real arguments again. These days, it’s all black and white (pun intended). If you contradict someone online, the chances are very high they take it as a personal offense. If you are lucky, they shove statistics down your throat they took 2 minutes to google and no time to verify.

The internet is so big, you will find verification of nearly all theories. And once you read too much of these theories, you start to believe them. And very soon you radicalize. And once that happens, your brain adapts in a way that you only see a justification for your beliefs in the world around you (Nazi’s, TERFS or flat-earthers won’t even listen to your just arguments anymore)

The point of an argument is not an outright contradiction. It’s a means to find mutual understanding and expanding your horizon by looking at an issue from multiple angles to approximate its true shape. Never read a scientific paper looking for justification. Read it looking for the flaws behind every theory the author proposes and only then and when you really can’t find them, you can proceed.

And that’s why I am struggling so much these days. I have a very strong inborn sense of justice. But true justice is cruel.

I don’t see much inspiration for breaking a 5,000-year-old cycle of documented discrimination, harassment, and violence. Sadly, I only see the seeds for a new one in the making.

If you can’t bring people with different views together and talk, then you will always end up with resentment. And even if they are indeed in the wrong, the resentment stays and ferments into anger, outright hatred, and ultimately violence. So, you have to find answers to these problems in the making and not ignore them. This will be painful and slow, but what if that’s the only way?

Lately, I saw a lot of people on social media saying “Shared politics for a change. Blocked 30 ppl. Good riddance”. I can’t even begin to express how deeply wrong this is. If you want people to listen, then you need to let them speak as well.

So, let me close with these words: Our ethics, our code of conduct is entirely arbitrary. It’s, by and large, a mutual understanding of a set of helpful rules and concepts, but it could be utterly different as well. If you look into nature, violence, discrimination, genocide, rape, suffering are quite common themes. Even though some might have it differently, Bambi usually isn’t living a life of bliss on its clearing.

We could live in a world where the fittest survive and, mark my words, in the very long run it could be better for our planet and us as a species. I am not saying that’s an experiment we should embark on.

No, I’m saying that we need to learn to question more. We should question our beliefs, our own thoughts, and find a purpose. As a species, where do we want to be in 1,000 years and how do we get there?

PS: And in line with my previous writing. I invite you to discuss, to argue with me. It’s not above me to change my opinions, based on thoughtful conversation. So, if something is triggering, shout out!