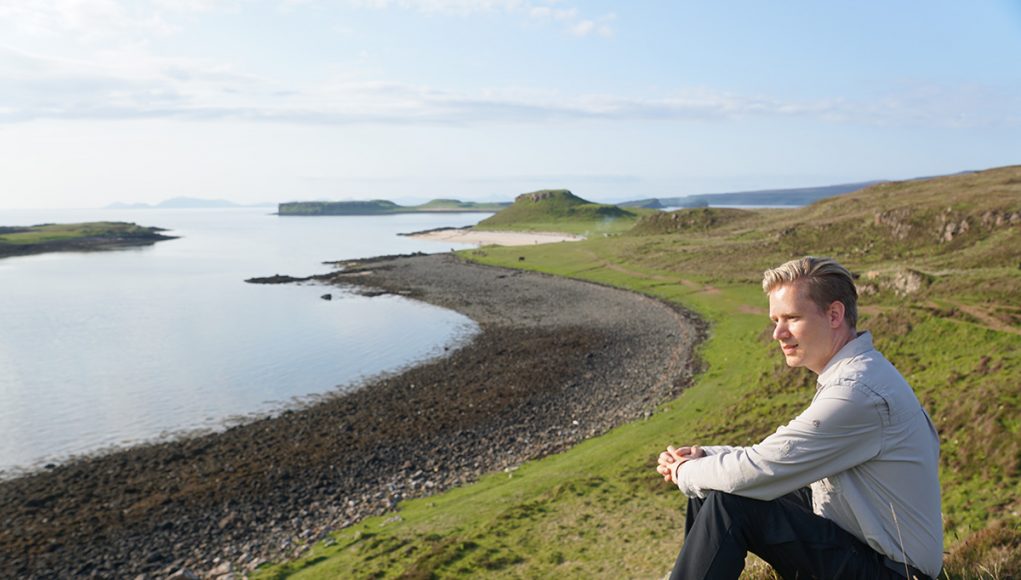 I am shocked. Deeply appalled. It also seems, that most of my friends, most of the people I am connected on social media and most of the media throughout the world share that feeling. Donald Trump is going to be the next President of the United states. There, I said it. It still feels surreal.

A wise man once said, “when nothing can be said, silence serves us best at understanding”. But sometimes, understanding alone is not enough. Sometimes you need to provide an answer.

I come from Germany, and we do have a history of demagogues without a political background. It’s not just Hitler. There’s Erich Honecker as well and more. And if you take a closer look at this world’s existing dictators, they have one thing in common: almost all of them do not have a political background. They are, or were, no true servants of the public.

I find it regretful that a lot of politicians on the loosing side are preaching unity now. Words like “it was the vote of the people, we gotta respect that” are uttered into microphones. “Now, we gotta work together“, is the conciliatory tenor of these speeches. The funny thing is, most dictators, present or in history, weren’t all evil, to begin with. Most of them also got into office by popular vote or support. Some of them even had great ideas, they just lacked the experience and will to see them through. All of them ended up exploiting the system for their very own benefits (and their clan).

If you stand by, if you let things happen there can only be one result and this result will be bad. And to be quite honest with you: America truly is not great anymore. With its huge debt and many problems, it is quite on the brink of a catastrophe. A catastrophe that will make you think 2008 was a walk in the park. These are certainly not the circumstances for a man without solid political experience to decide the future. It’s (sadly so) also not the right circumstances to cater to the needs of the very angry white middle-class that decided the outcome of this election. But then again, Donald sure knows how to handle bankruptcy.

Last but not least, I really have to say, that, to me, the American election system (but also the political parties) have more in common with a monarchy than a democracy. It’s always the same families and elites that run for the important offices. Not even Obama was a true exception.

The system needs reforms and I understand everyone who wanted to vote against the established parties, influencers, and elites. It’s just…Trump wasn’t the right answer (and neither was Hilary Clinton for that matter). This whole campaign was a mess, a true disgrace for the US American people. So much damage has already been done.

Then again it’s strange, why I even decided to publish this post. Something about the outcome of this election made me fear for my future. A future, where I can travel freely around the world. A future, where all people, men or women, gay or straight, Muslim or atheist share a common dream of prosperity and health.

The Brexit, the strengthening of certain right-leaning parties in Germany and Europe already made be worried a lot in the past months. The world is changing as it always has. But this time, it’s a change I fear.

PS: I promise to stick to travel blogging for the future. But just this once I couldn’t shut up. I wouldn’t ever forgive myself for not speaking up when it was needed, even though my voice is not a strong one. If everyone thinks, he or she can’t change anything, well then…those who do, but shouldn’t, will have their way.